There could be over half a dozen other potential buyers for the crypto derivatives exchange, the people told Bloomberg, adding that some of the interested… [Read More]

Vapotherm (VAPO) soared 52% for the day, with no new press releases. The most recent news coming from VAPO is an amendment to their debt agreement on November 22nd. Prior to that, Vapotherm released their Q3 earnings report, where they…

Lightning eMotors (ZEV) an electric vehicles company fell 40% in a rough day for EV stocks. The drop also comes shortly after the Company announced they are entering into exchange agreements with certain 7.5% convertible noteholders. The Company exchanged 13.3…

Exagen (XGN) , a medical diagnostic company, skyrocketed 42% the day after posting their Q3 earnings report. Exagen reported a quarterly loss of $0.47 per share versus the Zacks Consensus of a loss of $0.76 per share. Exagen also posted… 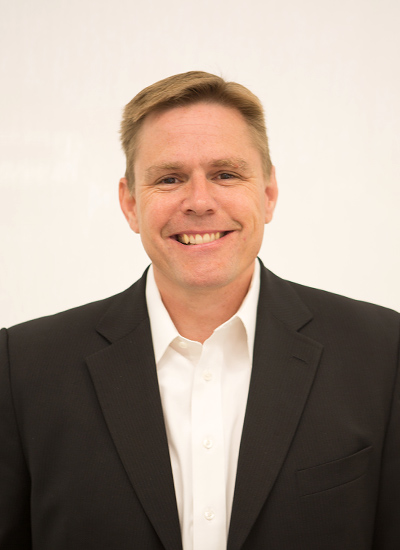 Lexaria Bioscience (Nasdaq): LEXX is investigating the potential therapeutic utility of its proprietary DehydraTECHTM-CBD against dementia and diabetes, two of the world’s biggest public health crises.

Lexaria recently demonstrated DehydraTECH-CBD exceptional safety and tolerability in a human hypertension study, along with statistically significant lowering of blood pressure over multiple weeks; something that previous studies by others have failed to evidence. Strong connections have been established between hypertension and dementia and diabetes.

The company’s patented drug delivery technology, DehydraTECH, improves the way active pharmaceutical ingredients enter the bloodstream and has demonstrated the ability to increase bio-absorption with cannabinoids, antiviral drugs and PDE5 inhibitors. DehydraTECH has also evidenced an ability to deliver some drugs more effectively across the blood brain barrier, an important factor in treating dementia.

We spoke to John Docherty, Lexaria’s President and Head of Research, to find out more.

END_OF_DOCUMENT_TOKEN_TO_BE_REPLACED 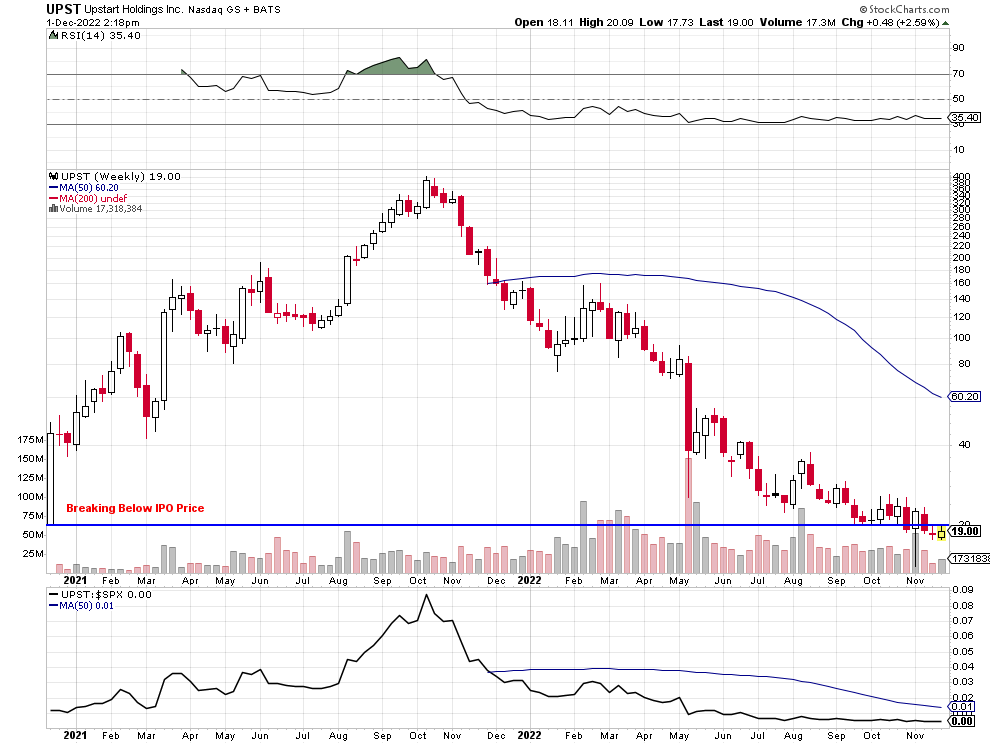 $UPST has recently broken below where it opened at its IPO back in late 2020 at around $20. It will be interesting to see if it can break back above $20 or continues to drift downwards.

Micro-robotic technology company, MicroBot Medical (Nasdaq: MBOT), has received two new patents for its LIBERTY Robotic System, the world’s first fully disposable robotic system for use in endovascular procedures. MicroBot was issued a design patent allowance by the US Patent…

Novel medical device and technology company, NeuroMetrix, Inc. (Nasdaq: NURO), will launch the first and only medical device authorized by the FDA to help reduce the symptoms of fibromyalgia. The full commercial launch of the company’s Quell® Fibromyalgia device…

Lexaria Bioscience (Nasdaq): LEXX is investigating the potential therapeutic utility of its proprietary DehydraTECHTM-CBD against dementia and…

Oil and gas company, Verde Bio (OTCQB: VBHI) has announced that with the sustained high oil…

Robotics company, Bionik Laboratories Corp. (BNKL) has announced its earnings for the second quarter of…