A reader asked whether Barron’s advocated selling five shares of General Electricbought at $150 and trading at $175.

The year was 1923, and Barron’s noted that GE had already been around three decades, was the largest manufacturer of electrical equipment—a booming industry—and paid an 8% dividend.

“If you bought the stock for an investment,” replied Barron’s, “why sell?”

Why, indeed? GE (ticker: GE) has delivered an annual return of 9% since its 1892 founding, even with its swoon in recent years. By any measure, GE is a U.S. business icon. Founded by Thomas Edison, and an original component of the Dow Jones Industrial Average, GE bulbs literally brought America to light. And the company played a major role in the development of radio, TV, jet engines, computing, power generation, and consumer finance, among its many lines.

Once the world’s largest corporation and, as late as 2005, voted “the most respected company in the world” by Barron’s readers, GE seemingly lost its way in recent years.Its answer is a radical transformation, splitting off its healthcare and power-and-energy units into separate companies, leaving legacy GE with the aerospace-and-defense business. Success is no guarantee.

GE was created through an 1892 merger of Edison General Electric and Thomson-Houston Electric, orchestrated by J. Pierpont Morgan. The company dominated the heavy-equipment market for utilities and factories as the U.S. economy industrialized.

In the 1920s, with business roaring and many Americans enjoying newfound prosperity, GE led the way in consumer goods like refrigerators and electric fans. By 1926, its success was “almost proverbial,” Barron’s wrote, with shares trading around $370 and a price/earnings ratio of about 20, higher than most “so-called blue-chip stocks.”

A pioneer in corporate research, GE was spending $2 million annually at its New York state laboratory, “an institution of international authority and importance,” according to Barron’s in 1930. And the company’s “young men” endured an executive-training program known as being “on test.” Graduates included future CEOs Philip Reed and Charles Wilson.

While GE’s business fell 67% during the Great Depression, Barron’s reported, it reached new heights during World War II. In 1941, GE was expected to “produce half a billion dollars’ worth of goods,” 25% above its 1929 record high, and about half in defense orders, which GE insisted were taken “on a low profit basis.” 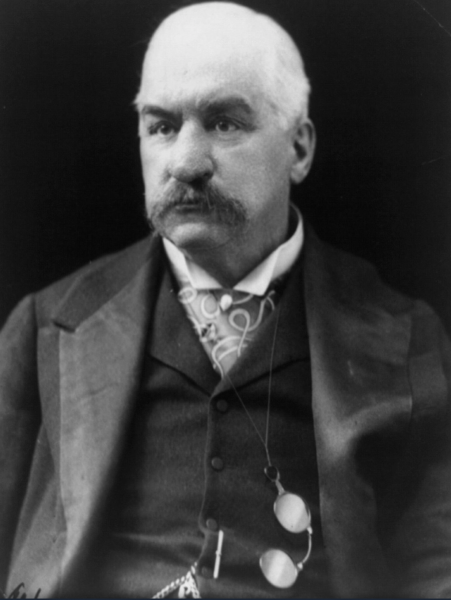 Production reached $1 billion the next year, “almost entirely on war goods,” we wrote. GE has remained a key arm in America’s military-industrial complex over the succeeding eight decades, and that will be a focus after the spinoffs.

The company’s postwar consumer outlook was also bright, with pent-up demand for “such items as refrigerators, radios, vacuum cleaners, etc.,” according to Barron’s.

By 1951, GE was churning out more than 200,000 products, “ranging from small Christmas tree lamps to giant steam turbines,” Barron’s reported, and its J47 jet engine was a workhorse of the skies. “It is still a vigorous organization despite 60 years of growth.”

In 1960, GE established General Electric Credit Corp. to offer customer financing. By 1975, though, 95% of GECC’s financings had “nothing to do with GE television sets, refrigerators, or electric frying pans,” Barron’s wrote, while its $4.3 billion in assets compared “with GE’s own total assets of $9.3 billion.”

This was the start of a new era for GE, confirmed in 1981 with the ascension to CEO of John F.—not yet “Jack”—Welch. In his first analysts’ call, Welch’s plan “came out loud and clear,” Barron’s wrote: “be more aggressive—not loath to use a little more leverage if need be to finance its growth.”Aggressive, Welch was. GE’s $6.3 billion cash reacquisition of RCA in 1985 was the “largest non-oil deal in history,” Barron’s wrote. A year later, GE bought Kidder Peabody for $600 million, leading to scandal and losses. And GE Capital, the renamed finance company, grew larger and more essential.Under Welch—